How to Nail a Sick Confetti Shot

Here are my top tips for nailing that confetti shot: 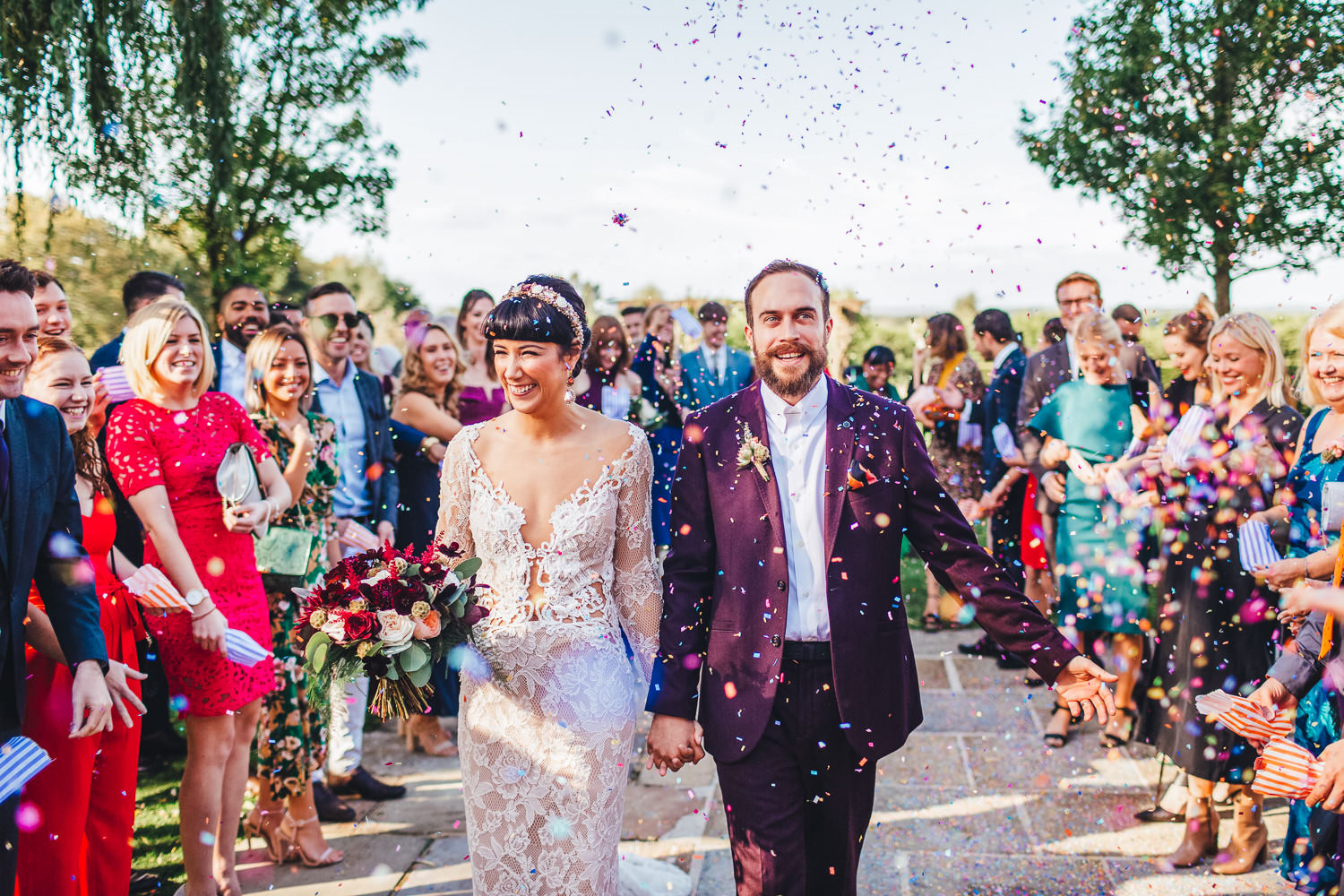 I have a load of confetti shots where couples are hiding, grimacing and generally looking quite upset at confetti being thrown at them. It is a weird old thing, and could be quite painful if you get it in the eyes! But try to look up and smile 🙂 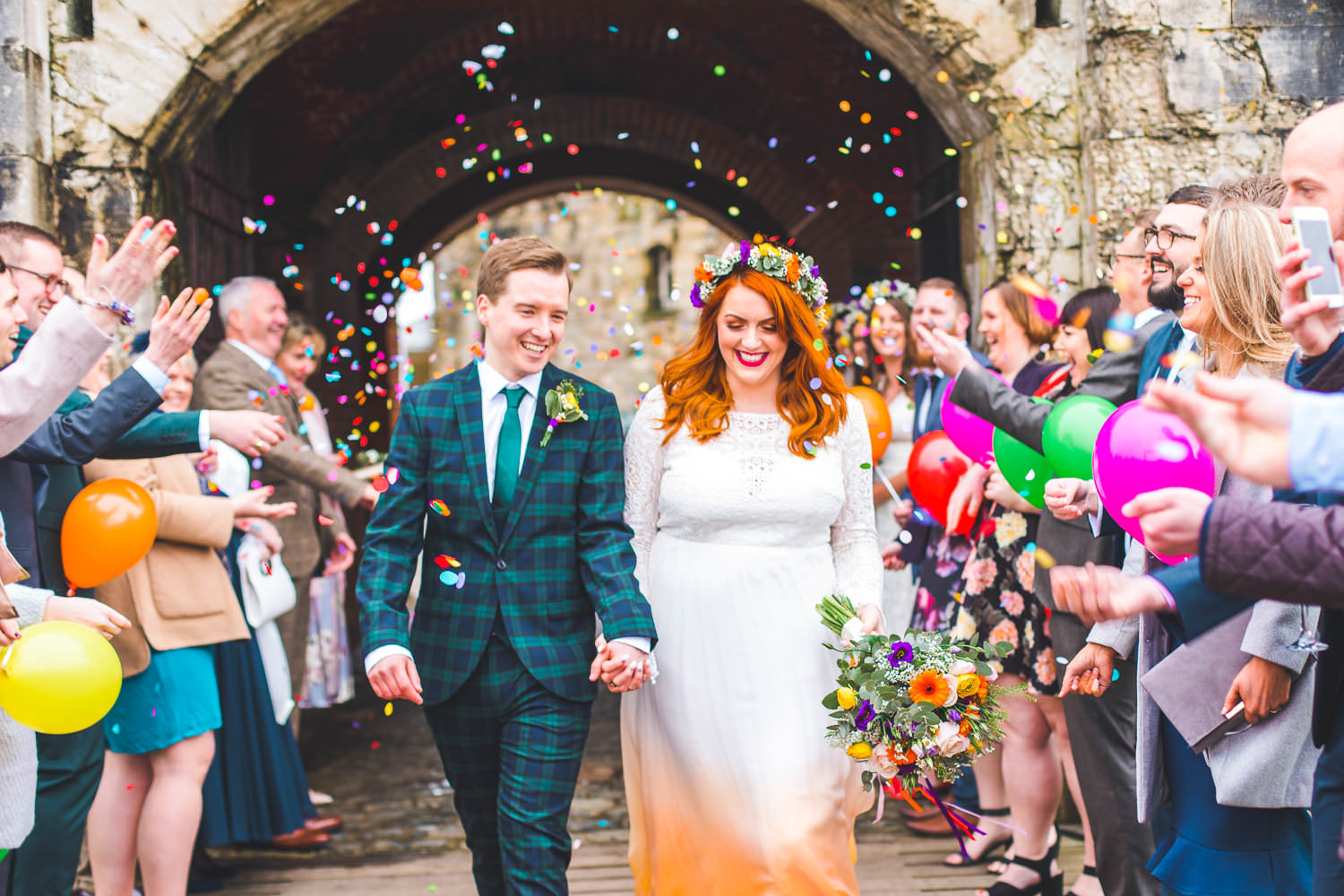 Lots and lots and lots always works best, most people don’t bring any, so be sure to have a big supply if you want an awesome confetti shot. 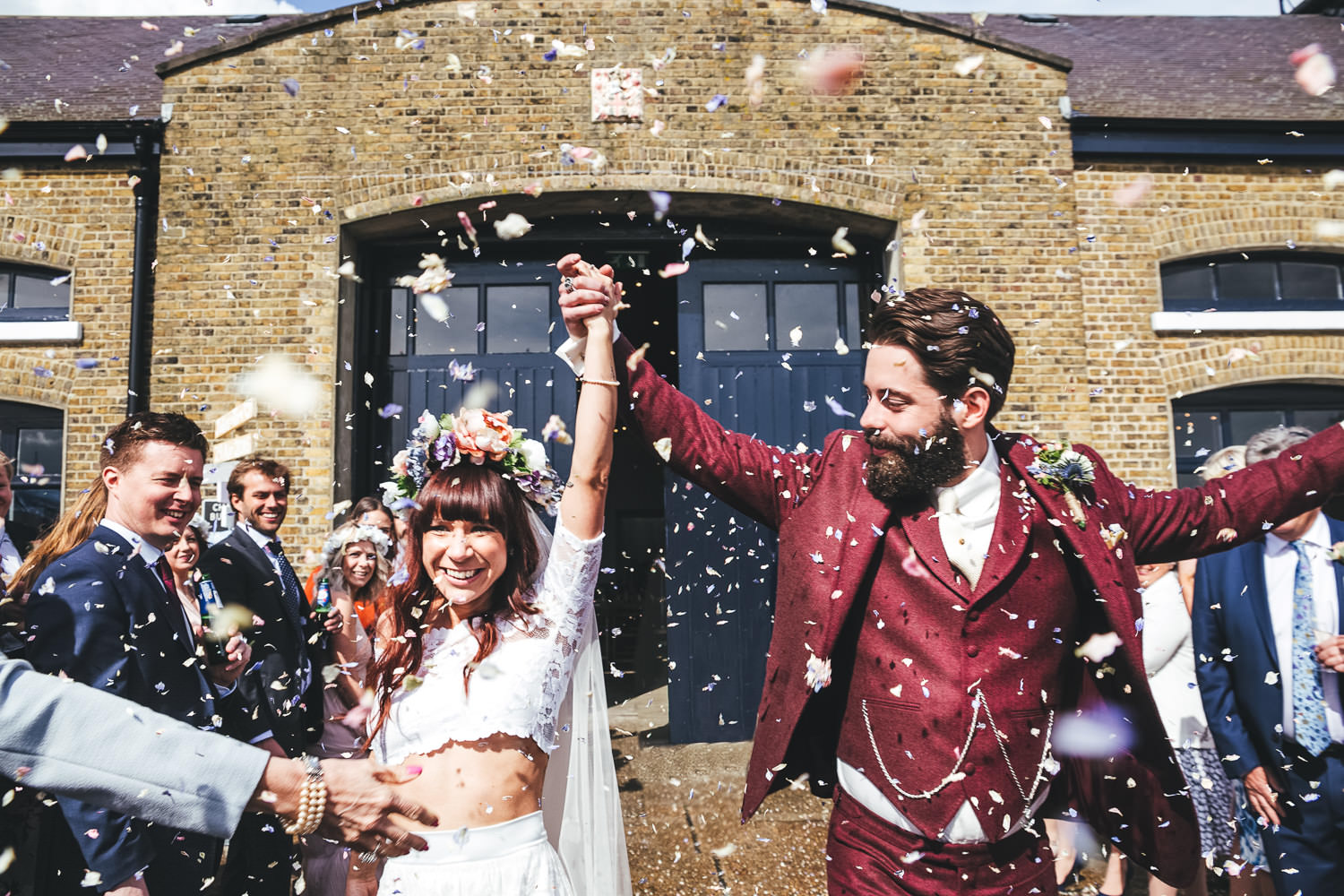 3. Check with your venue

It’s always a good idea to check with your venue, as sometimes they stipulate that you need to use bio-degradable confetti. 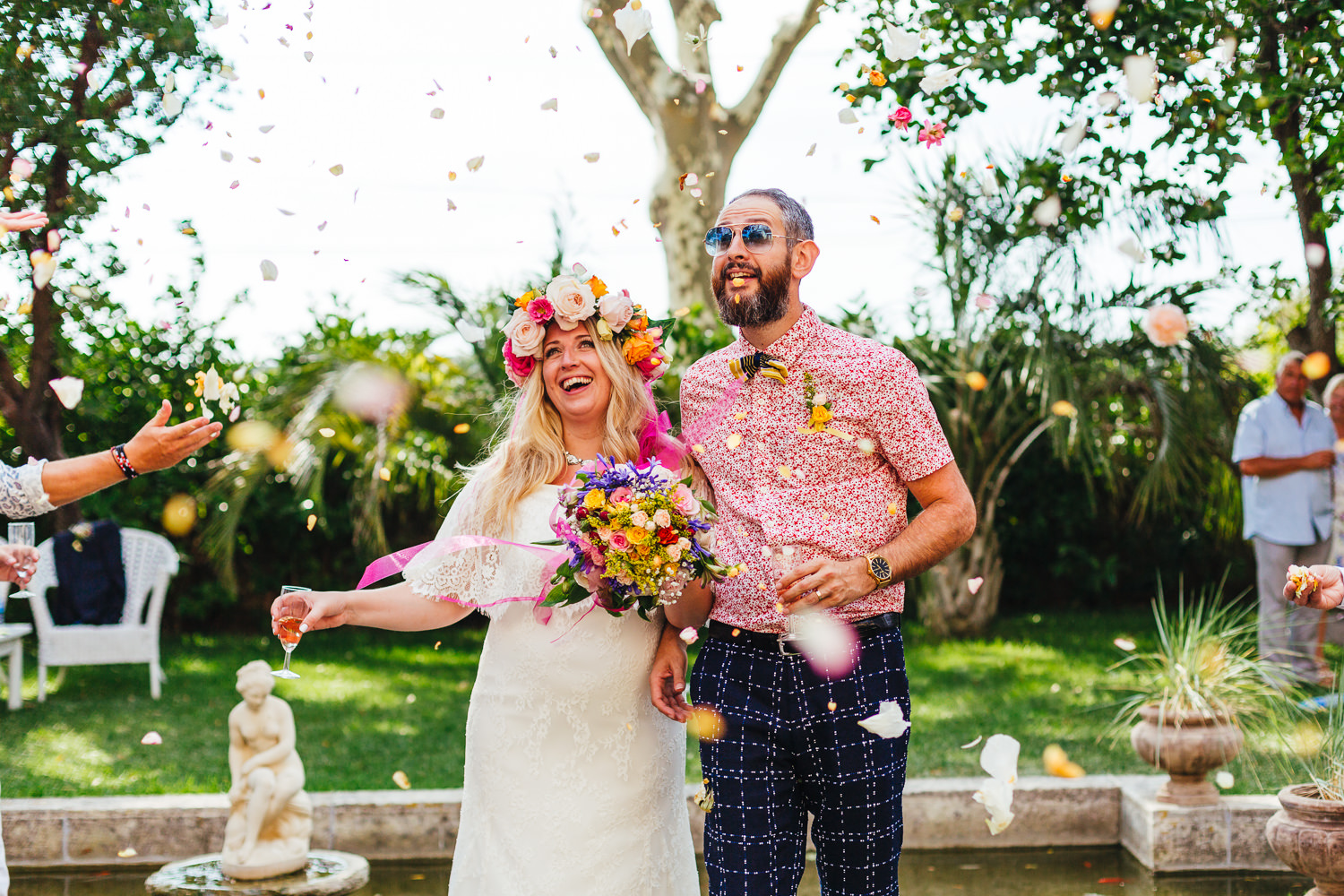 4. Lots and LOTS of confetti

(I may have already mentioned this but it’s super important that your guests have lots to throw). 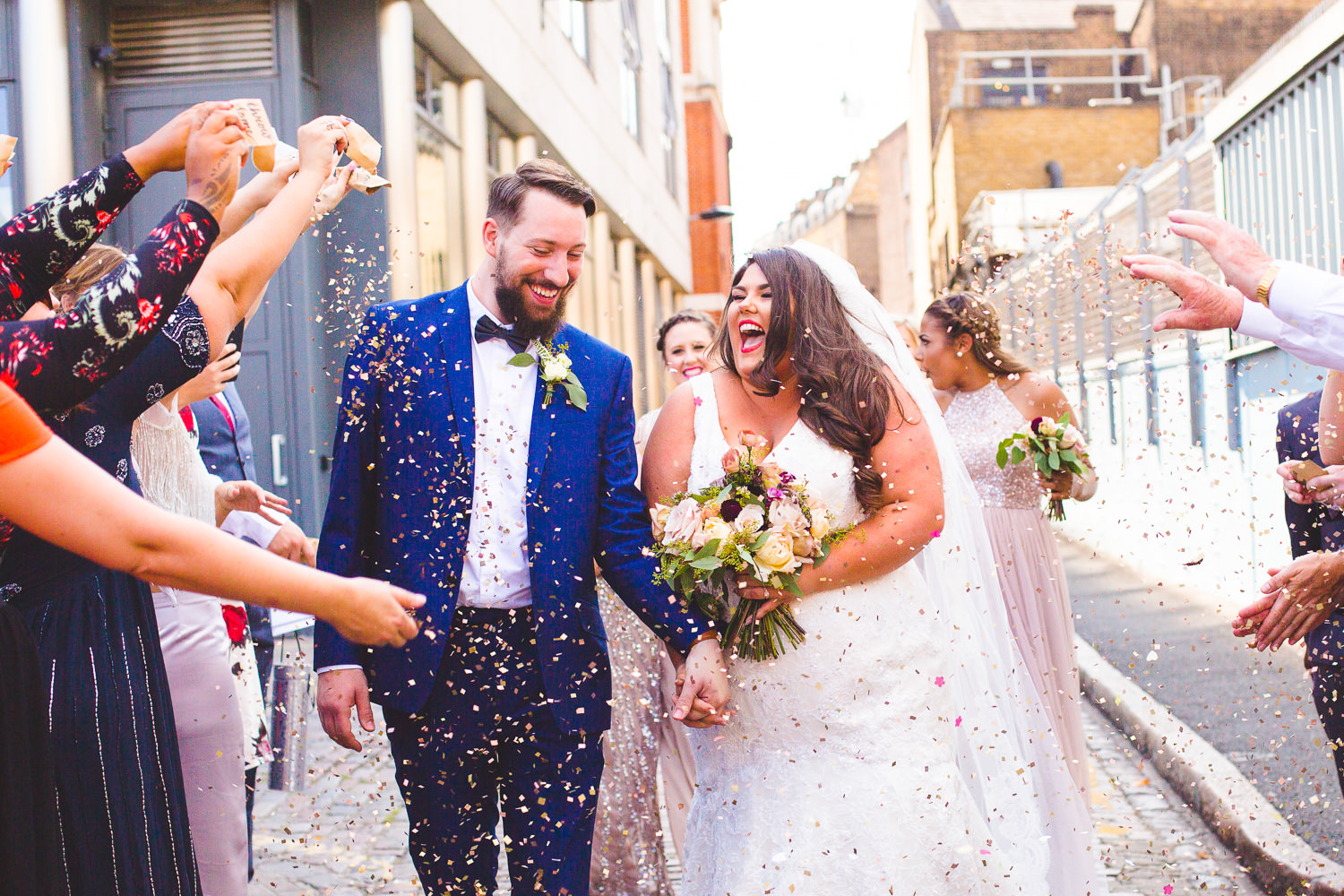 How about walking with smoke grenades, using bubbles, wand ribbons, or do a sparkler exit? 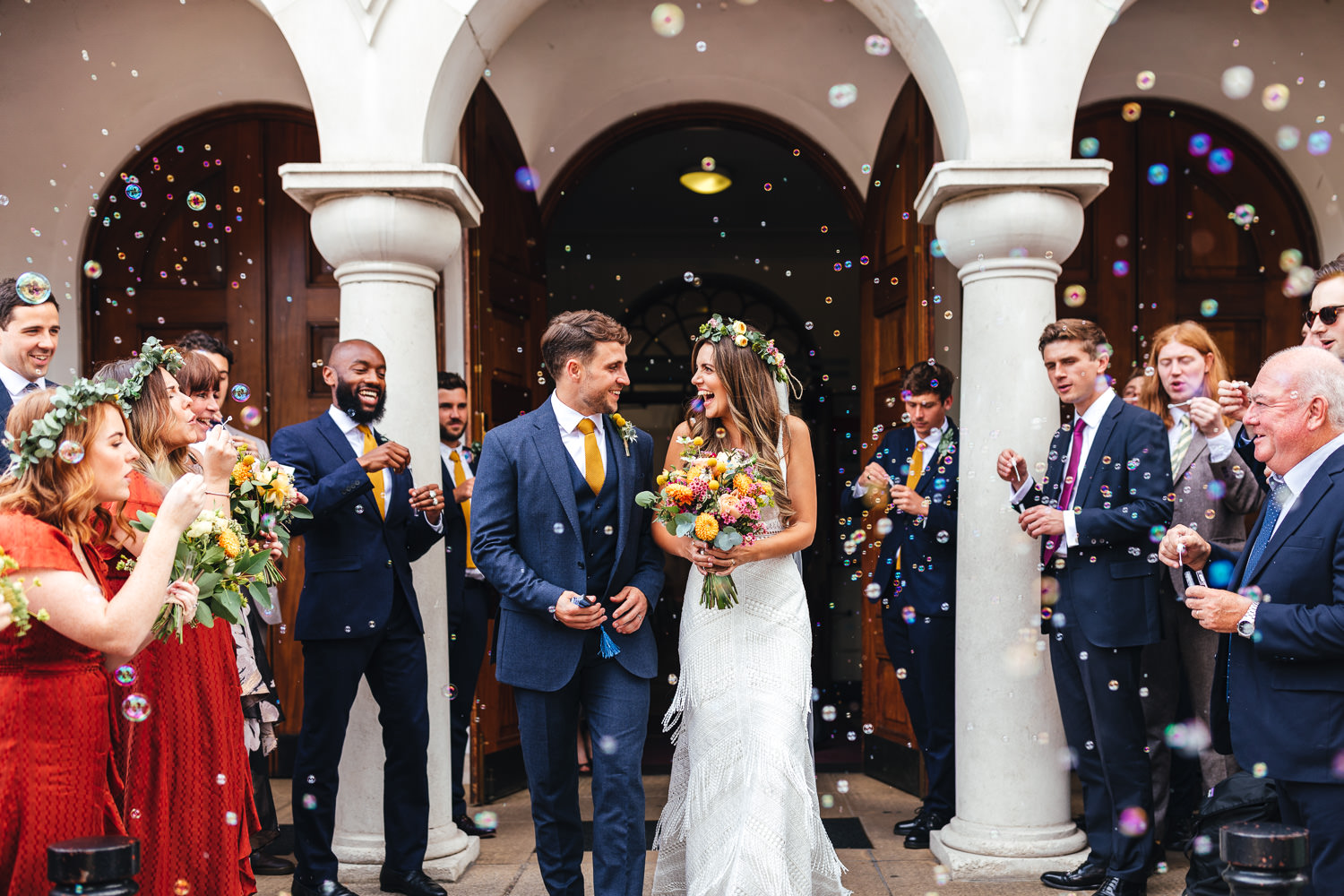 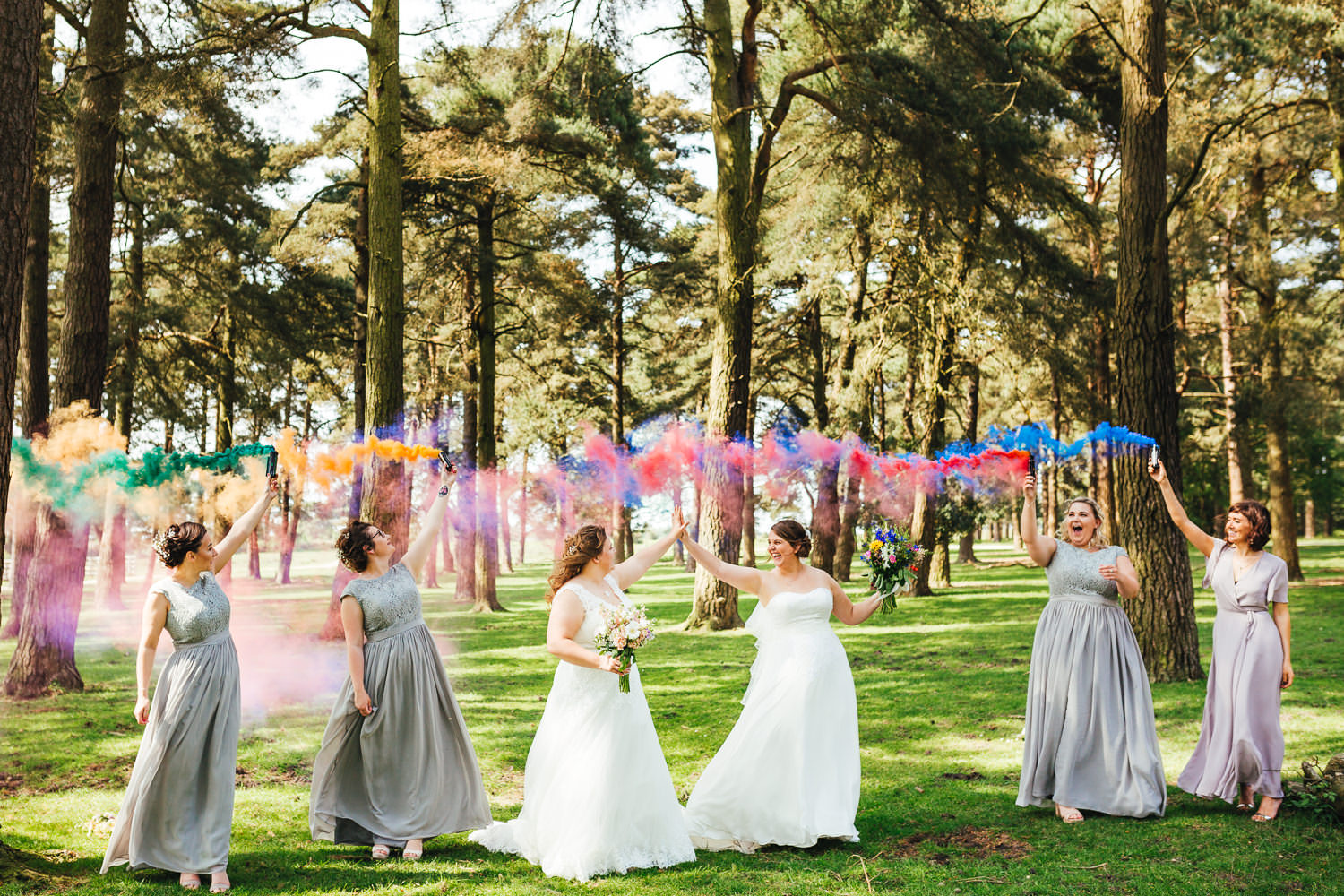 6. You could also release confetti cannons during the first dance too! 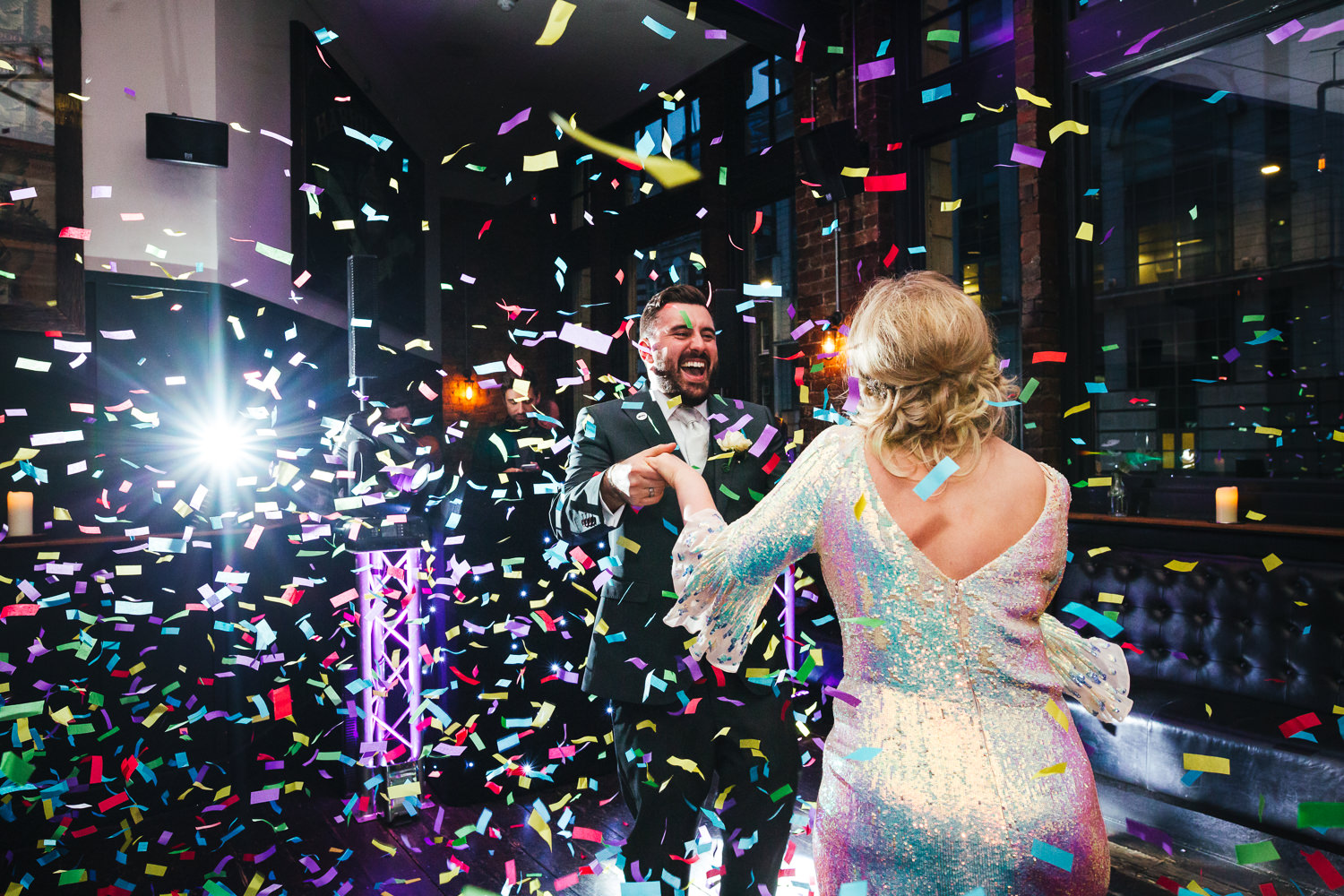 What types of confetti and where to buy it from.

So you have the following confetti options:

I always recommend buying confetti from Your Confetti they have all the options and colours and it’s all biodegradable. They offer natural petals and paper.

If you’re after some confetti cannons, Ginger and Ray have some awesome biodegradable ones in rainbow colours, buy them here.

Check out the latest on the gram 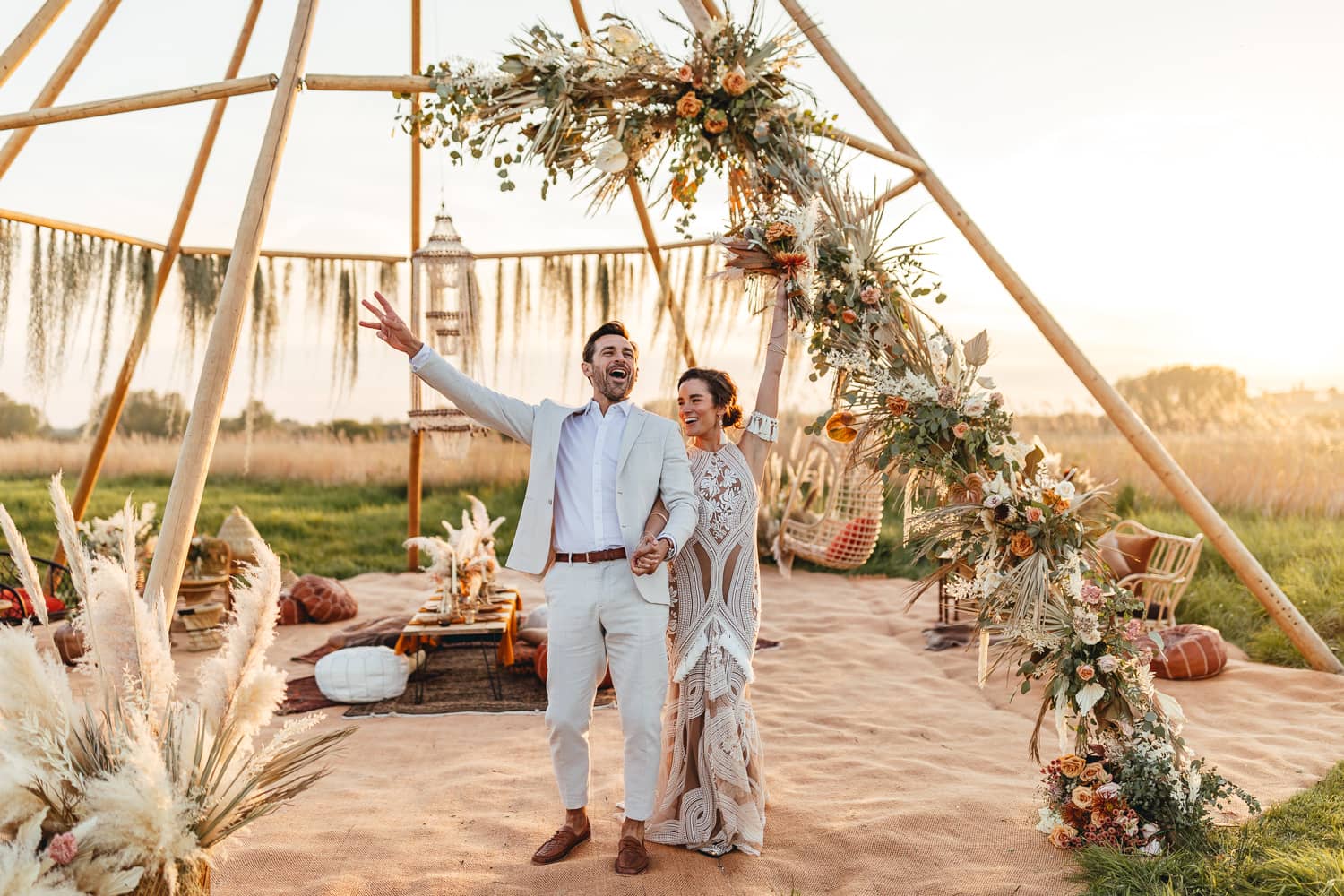 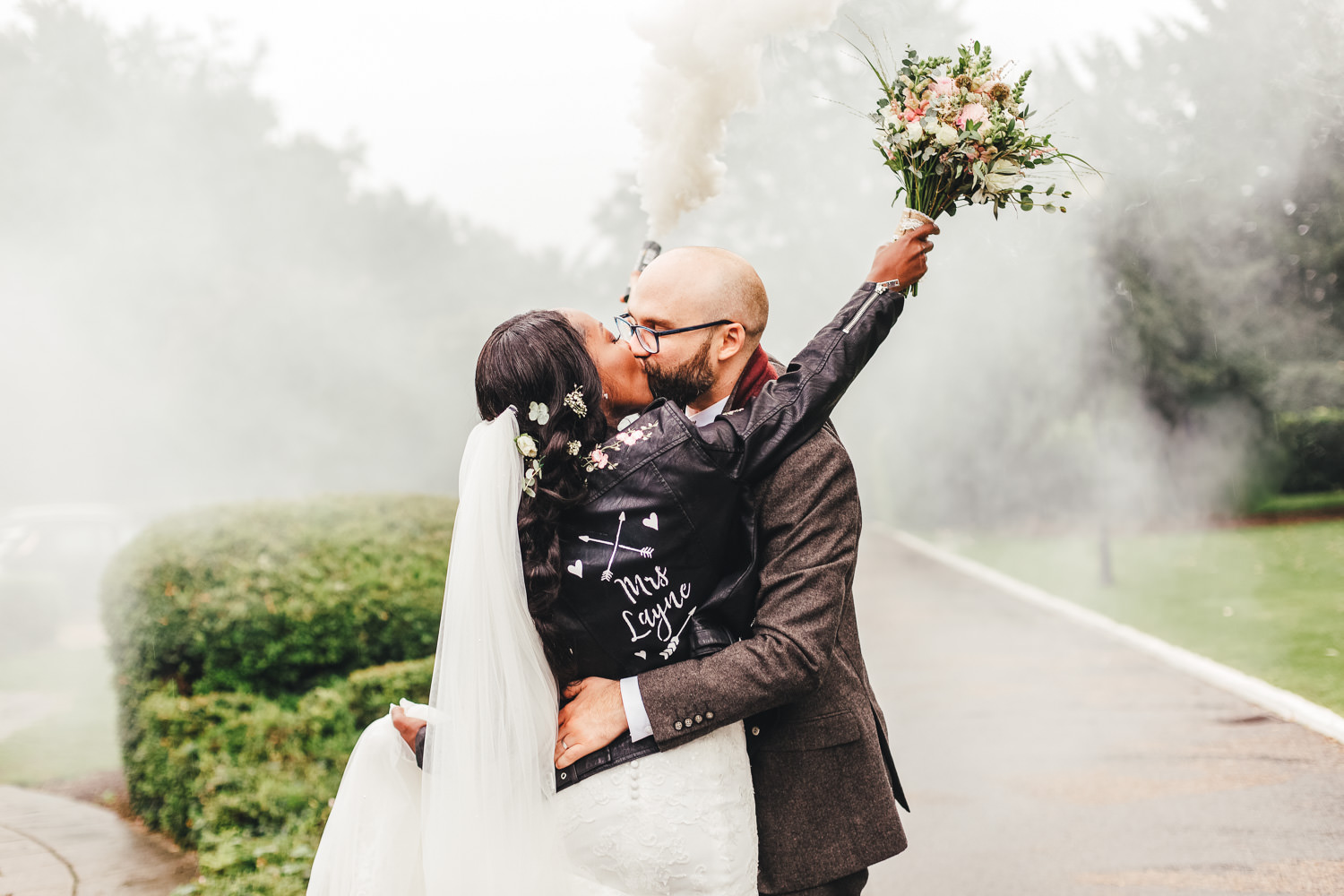 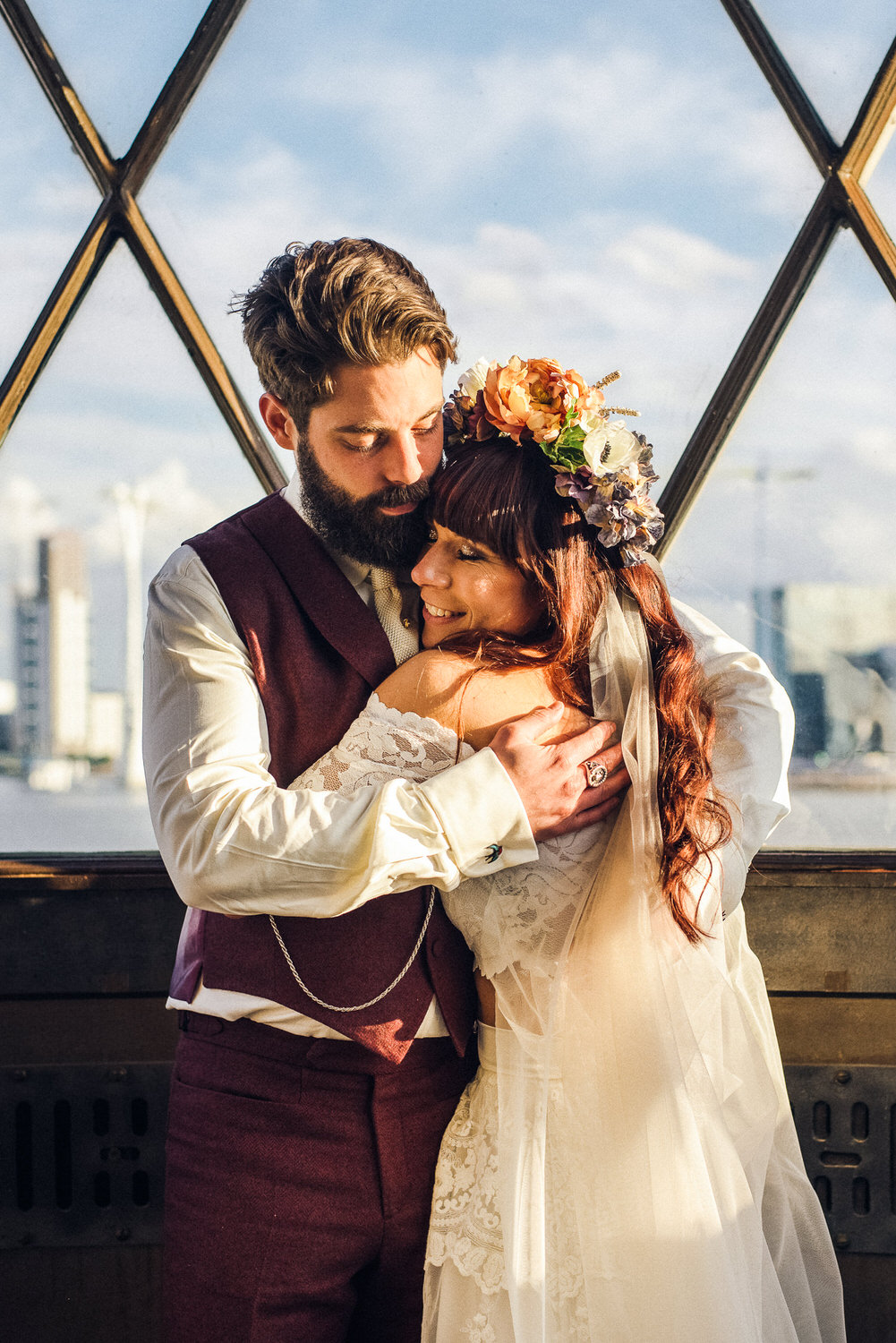 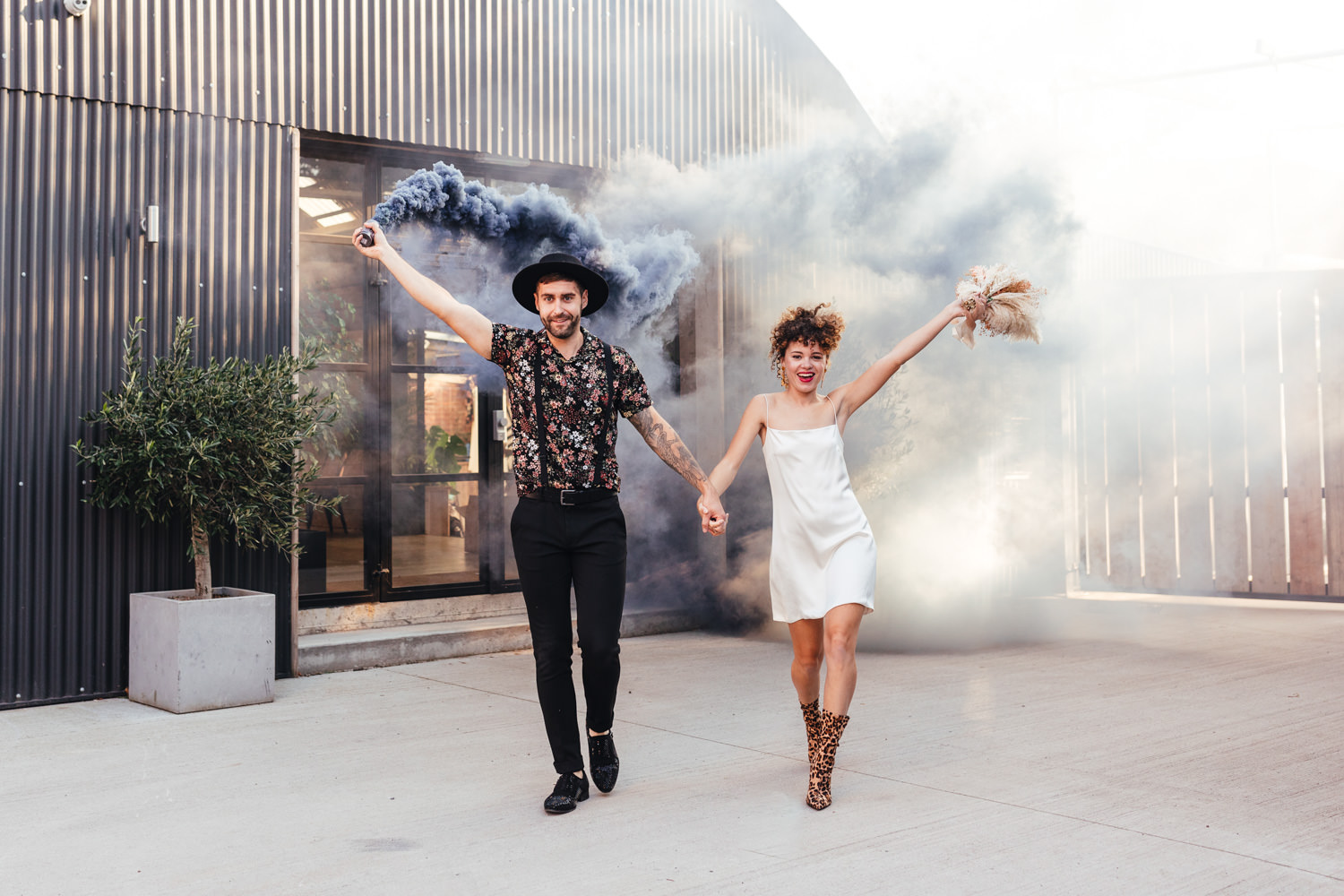 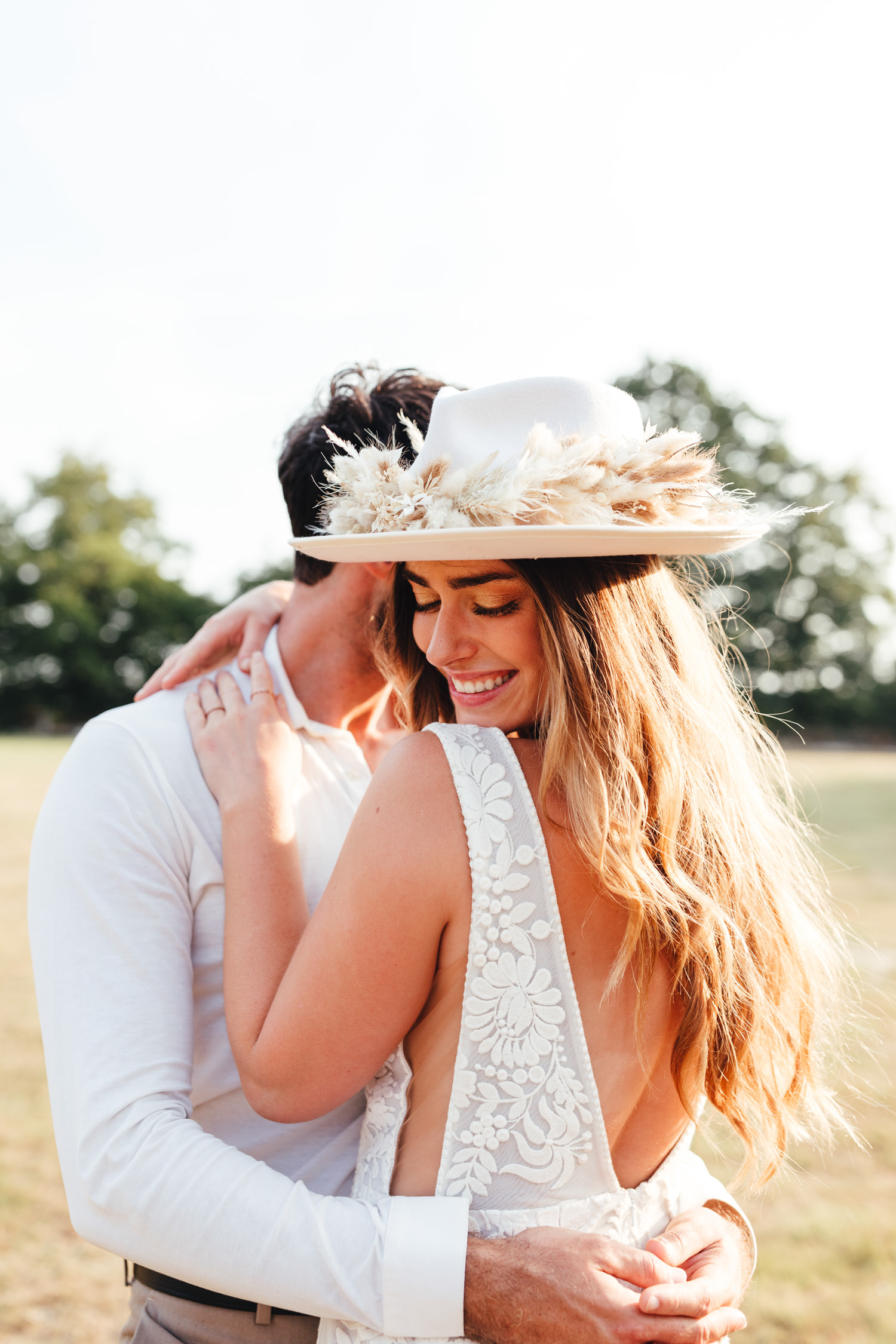 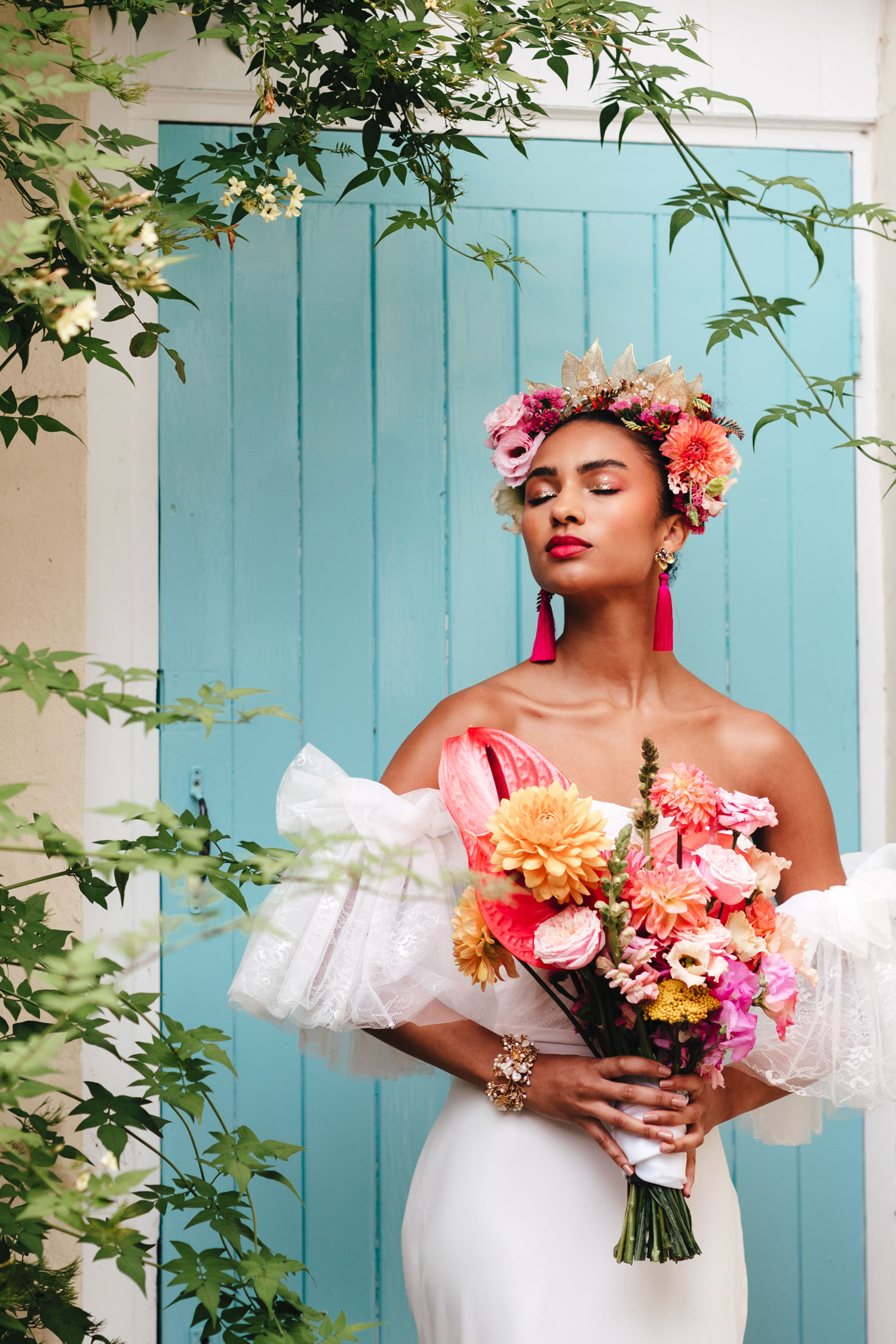 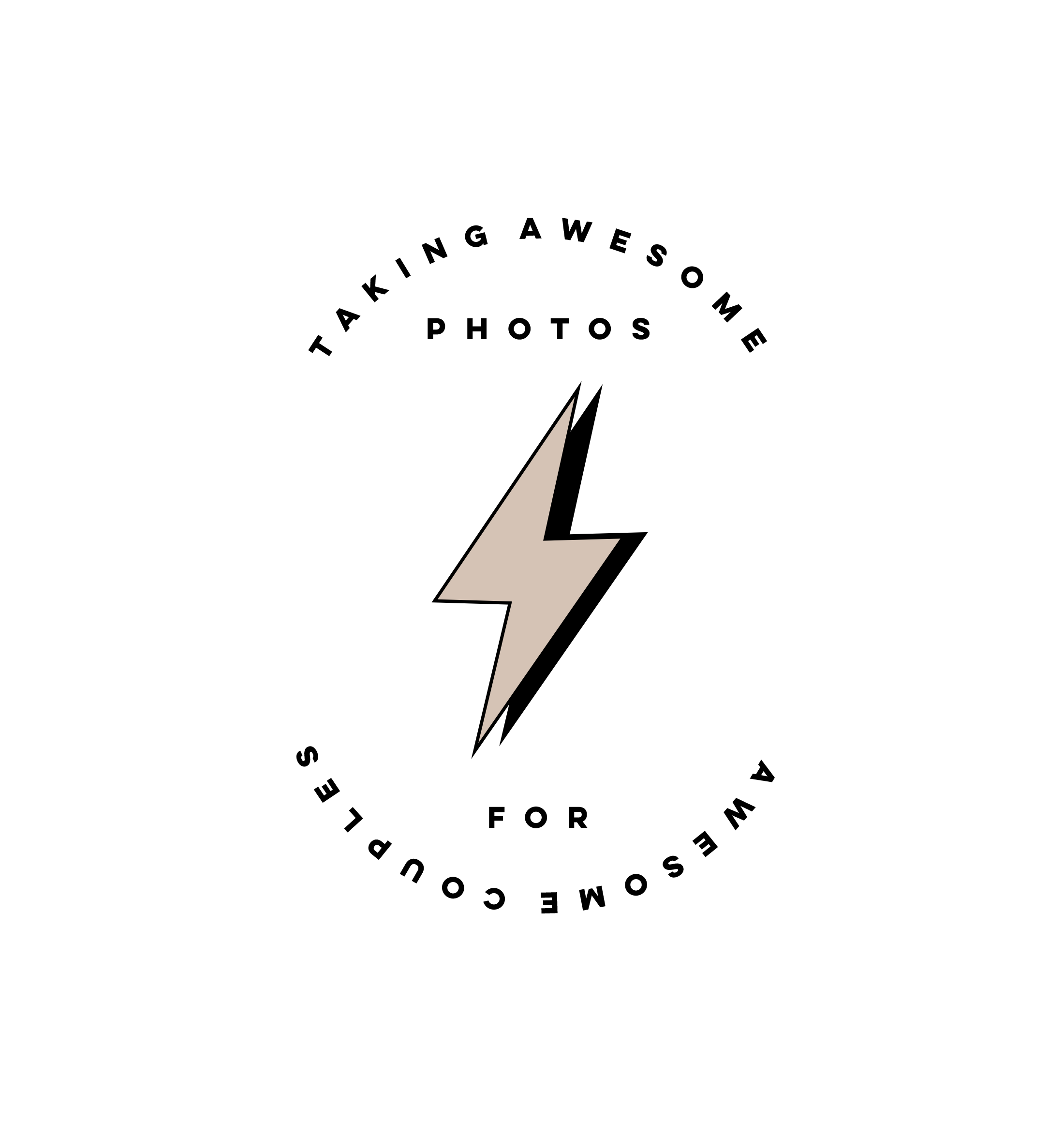 Be sure to get in touch if you’re after a creative, fun wedding photographer, and I can send you my shiny new brochure for more info! 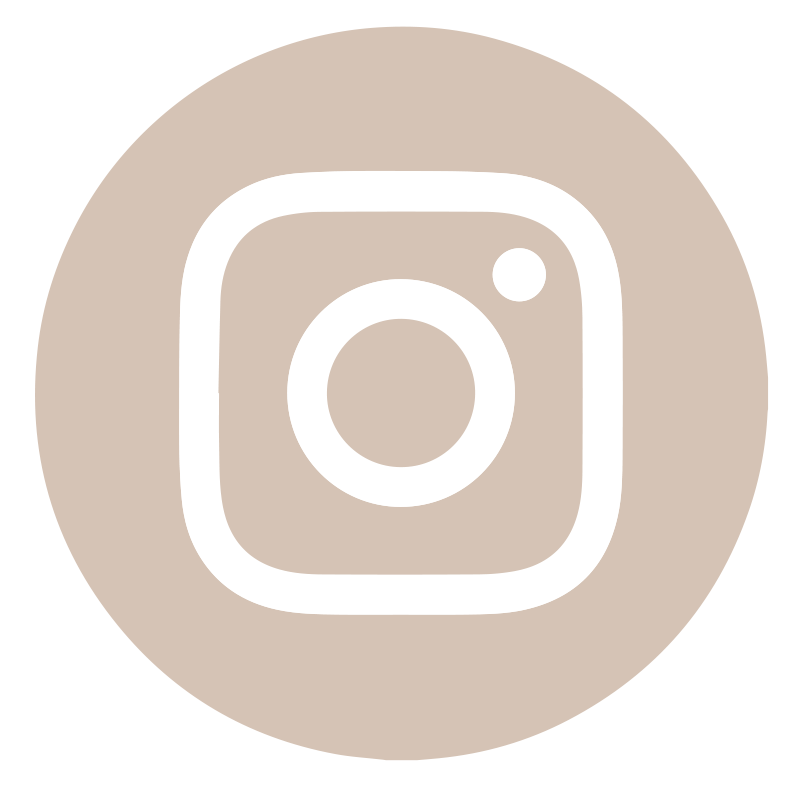 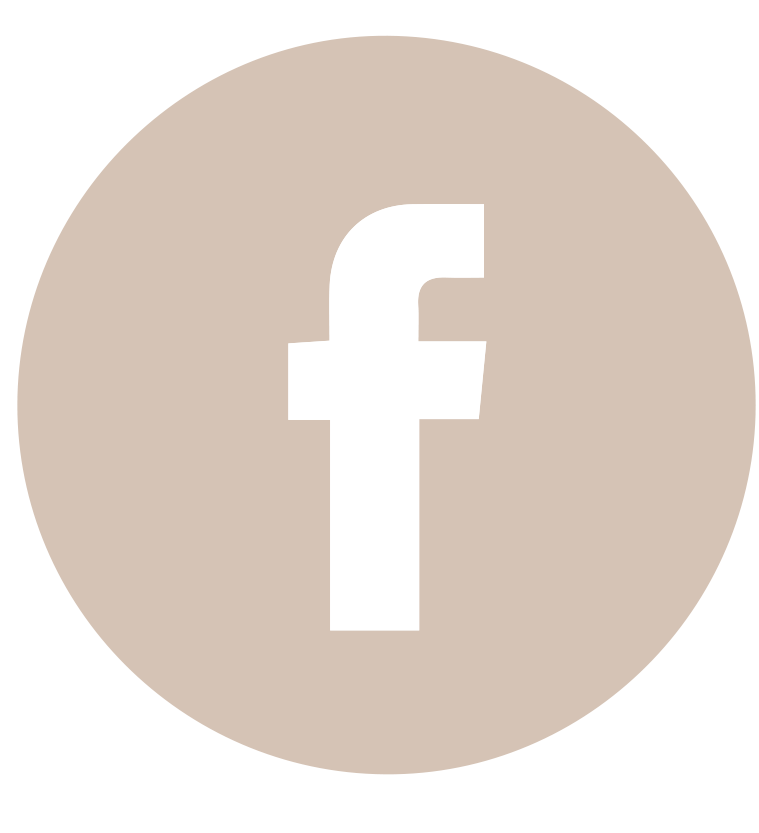 Kirsty is a relaxed and colourful wedding photographer based in Hampshire, covering London, Surrey, Kent, Sussex and the rest of the UK. 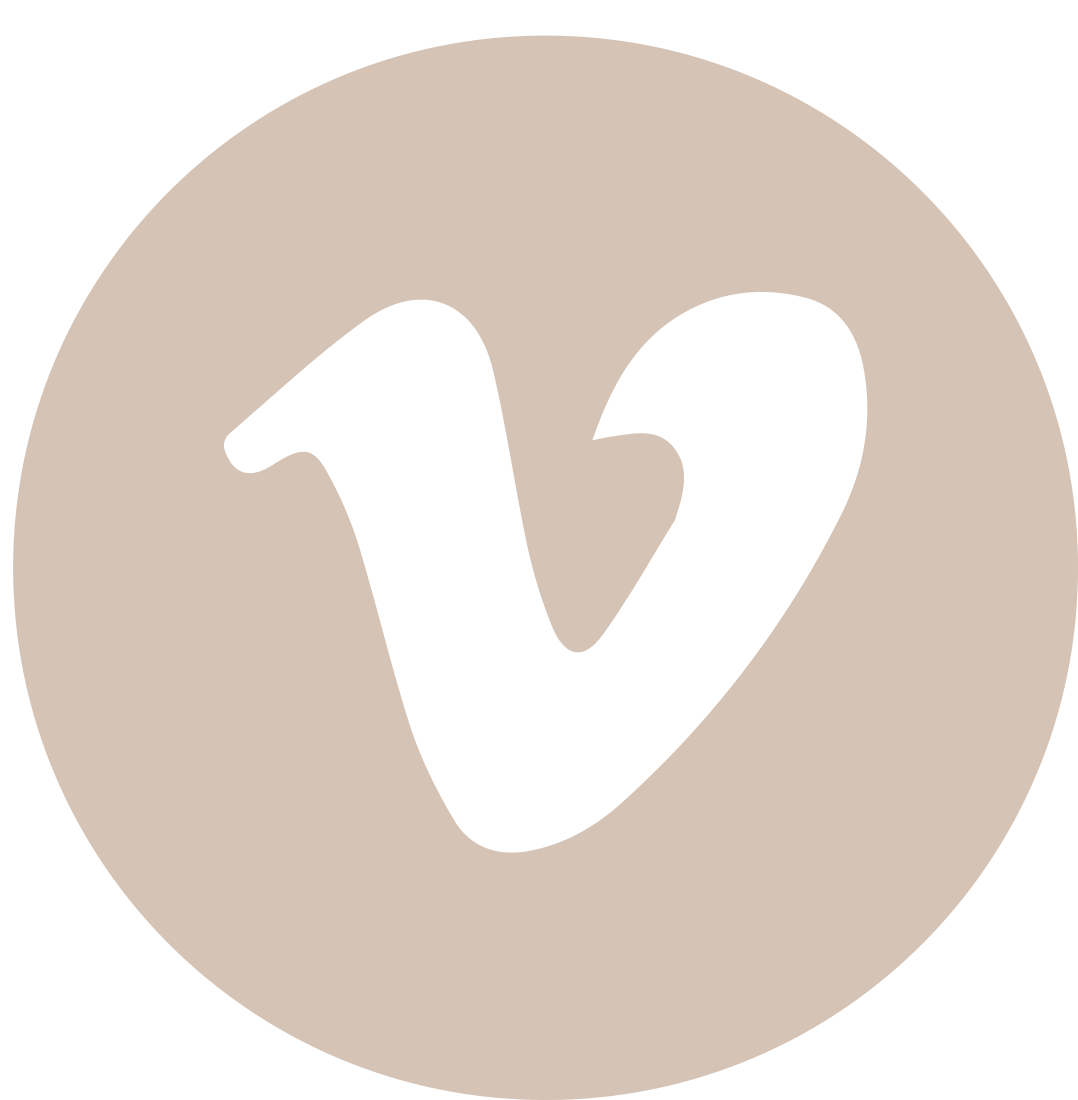 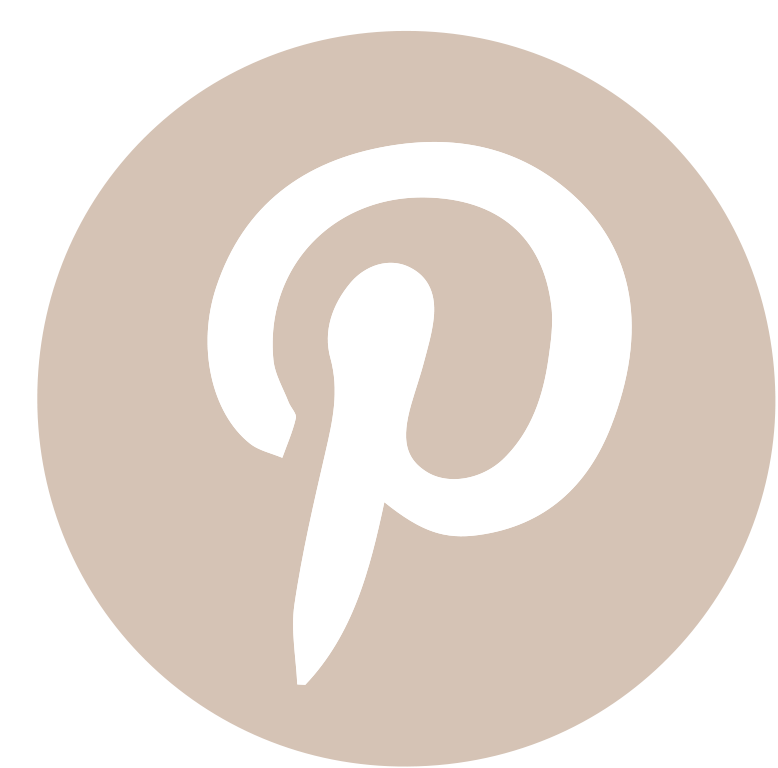